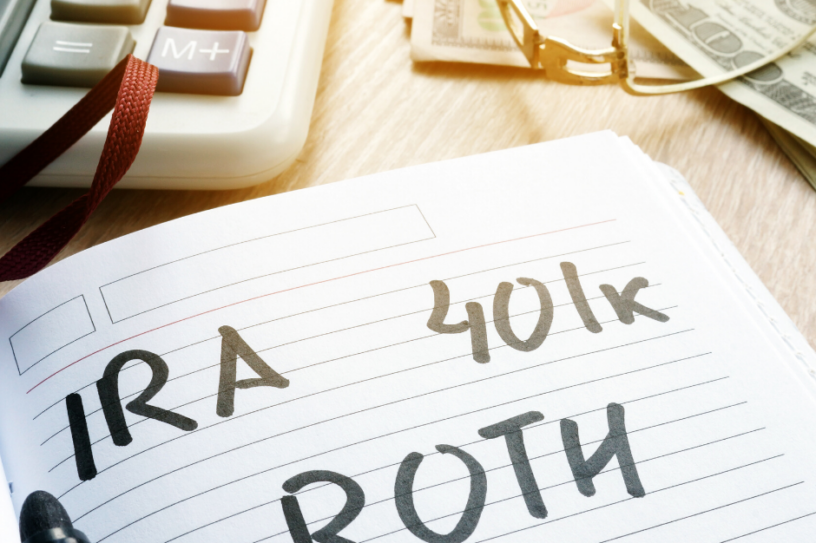 Under prior law applicable to the payouts from an IRA, when the owner of an IRA died, named beneficiaries were commonly allowed to receive distributions over their expected lifetimes.  This so-called “stretch” provision enabled young beneficiaries of large inherited IRAs to enjoy a lifetime income, by taking yearly minimum required distributions while permitting the greater portion of the account balance to continue to grow on a tax-deferred basis.

This changed when the SECURE Act was signed into law on December 22, 2019.  The philosophy behind the new law is that the money in retirement plans is to be used by the owners during retirement, not passed on to heirs.  We are not taking a position on whether our elected officials are right or wrong, only that our estate planning clients will have to factor this into the estate plans.

Now under the SECURE Act, most non-spouse beneficiaries (children, friends, or acquaintances) must withdraw all inherited IRA money within a 10-year period following the owner’s death.  The money is taxed upon distribution, except for tax-free Roth IRAs.  Five types of beneficiaries, called “eligible designated beneficiaries” (“EBD”), are exempted from these new rules and include:

Formerly, some people with IRAs would name a “see-through” trusts as their IRA beneficiaries, for two reasons:

These objectives can still be met where the see-through trust beneficiary is an EBD, or where the trust is funded by a Roth (after-tax) IRA.  But for other beneficiaries—such as a person’s adult children, grandchildren, or minor children once they reach the age of majority—the SECURE Act destroys most of the benefits of naming a see-through trust as the IRA beneficiary.

The two types of see-through (IRA) trusts that were formerly used were “conduit” trusts and “accumulation” (discretionary) trusts.  Conduit trusts provide that required minimum distributions (RMDs) paid into the trust from an inherited IRA must be immediately passed along from the trust to the trust beneficiaries.  Conduit trusts no longer work well because, under the new law, the only required RMD is the distribution of all the funds in the retirement plan in the 10th year after the owner’s death.

For some suggestions about how to more effectively handle retirement plans under the SECURE Act, when planning your estate, see our next Facebook posting and blog article, along with consulting your financial advisor.