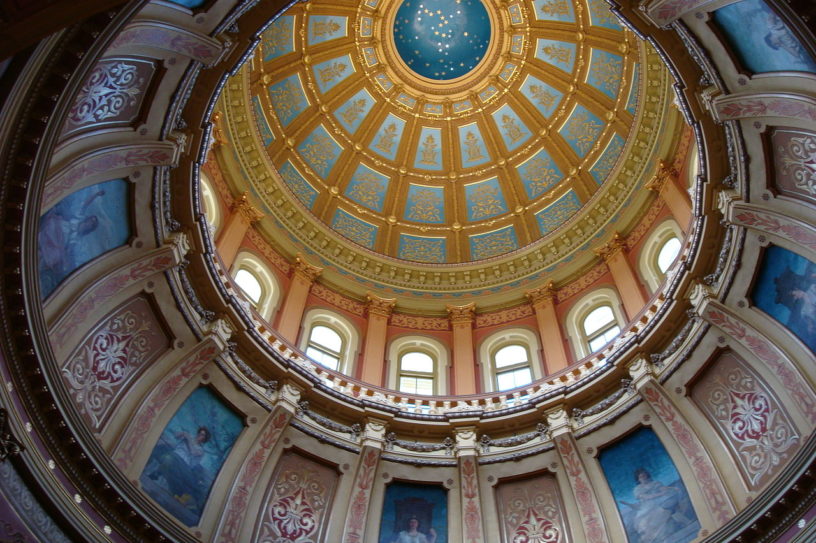 On May 31, 2017, State of Michigan House of Representatives introduced a bill, which, if passed, would amend the Child Custody Act of 1970 to mandate joint custody of minor children.

Some highlights of the proposed bill include:

The entirety of the proposed bill can be found at: http://legislature.mi.gov/doc.aspx?2017-HB-4691