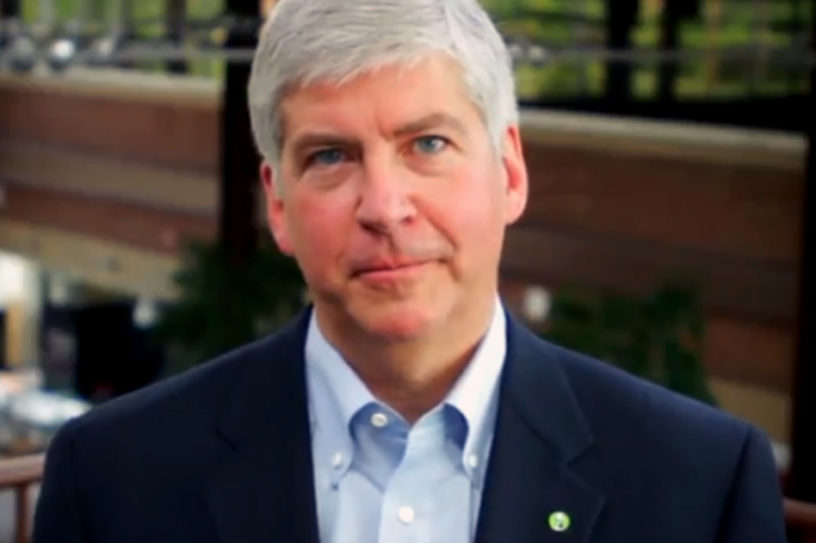 Dower gives a widowed woman a legal right to real estate owned by her husband at any time during their marriage. It has been recognized for centuries in the common law. It is also noted in Article X of the Michigan Constitution of 1963. Additionally, it is also in a Michigan statute and in the current Michigan Land Title Standards. Statutory dower gave the wife an interest in property owned by her husband as an estate of inheritance, which excludes joint tenancy interests. Dower is only an expectancy during the period of marriage. But, upon the husband’s death, it gives the widow an interest comparable to a life estate in one-third of the deceased husband’s real property

Dower has been recognized as one of several legal protections provided to women. It prevents a husband from completely disinheriting his wife. It has been one of three options a surviving widow could choose as an elective share against the estate of a husband who might not have well provided for his surviving spouse. Men used to have a similar right, called curtesy, in the real property of a deceased wife. The Michigan Constitution of 1963 was enacted and curtesy ended. Until this month’s legislation, Michigan was the only state that still granted dower rights exclusively to women.

Recent mentions of dower in the law

Many thought the concept of dower was on its way out of the law in recent months. The Supreme Court’s decision in Obergefell v Hodges in 2015 found it unconstitutional to deny same-sex marriage rights. Obergefell implied it was now possible to have some married couples, neither of which had dower rights, and other married couples both of whom have dower rights. Gender-based equal protection arguments against continuing the dower concept have seemed pretty clear.

Some commentators pointed out the legislature’s enactment, by itself, does not accomplish a revision of the Michigan Constitution. Michigan’s Supreme Court in 2008 observed, “It is beyond question that the historical right of dower continues to serve important objectives of the state.” It went on to say “our Legislature is in the best position to evaluate the ongoing relevance of dower … .” It remains to be seen what effect this might have on title insurance company requirements when Michigan real estate is conveyed.