One area of the law where the Michigan Courts are strict about are contracts involving the sale and purchase of real estate, including those which provide for commissions to a Realtor.  Absent fraud, or in some rare cases, partial performance of the contract (listing agreement), a Realtor cannot collect a commission from either a buyer or seller unless there is a written agreement and the person agreeing to pay the Realtor affixes his or her signature.

We recently were successful in the Michigan Court of Appeals in appealing an opinion against our client.  There was undisputed testimony that the seller of the home agreed to pay a realtor’s commission, contingent (conditioned) upon the sale being closed by a certain date.  The sale was not closed by that date and the seller refused to pay the realtor’s commission, relying on the express terms of the contract for the date certain and a “time is of the essence” clause.  The seller did not have an agency agreement with the realtor, only the purchaser did.

The Michigan Court of Appeals applied a “clear and convincing” evidence standard, in finding that the seller did not waive the “time is of the essence” clause in the first purchase agreement by his actions and conduct, even though the seller gave the purchaser additional time to close in the second agreement.  The seller’s agreement to enter into the second purchase agreement with the purchaser was not enough to overcome this burden, especially since the seller refused to sign the extension.

The Court then went on to say that even if the “time is of the essence” clause was waived by the seller by his actions or conduct, the second purchase agreement “eviscerated” the entire first purchase agreement, including the real estate commission provision, by the clear and unambiguous superseding clause, finding there was no surviving agreement for the commission under the statute of frauds under Michigan Compiled Laws 566.132(1)(e).

Beware if you are not represented. And the next time you are involved in a real estate transaction, if you feel you should not be responsible for paying a commission, pay special attention as to whether your “agreement” is in writing, as the courts will enforce those clauses strictly, absent special circumstances. 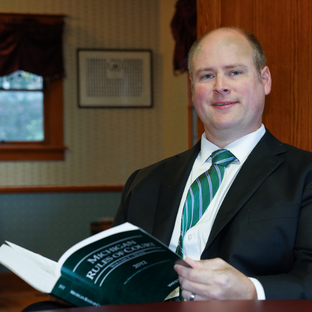